Due to the Coronavirus, the Musée du Luxembourg is closed. See you soon !

Emmanuel Radnitzky was born in Philadelphia in 1890. Upon moving to Brooklyn in 1911, his father adopted the surname “Ray” and Emmanuel took on the nickname “Man”.
After studying drawing, he met Marcel Duchamp in 1915, who brought him into the small circle of New York Dadaists. In 1920, frustrated at the failure of his third exhibition at the Daniel Gallery in New York, Man Ray settled in Paris and took part in the activities of the Dada group, “abandoning all hope of getting anywhere with painting”.
The couturier Paul Poiret encouraged him to work as a fashion photographer, as magazines such as Vogue, Femina and Vanity Fair were dedicating an increasing amount of space to photography. Despite having no experience, with a little practice Man Ray quickly mastered the technique, lending an “artistic cachet” to his images that made them so original. Commissions soon flooded in, and in 1933 he became a permanent contributor to the American magazine Harper’s Bazaar. Offbeat or moving compositions, reframing, plays of shadow and light, solarisation and colourisation were just some of the innovations that revealed his now fully-fledged talent. The use of these techniques highlight the relationship between his work as a photographer and the seismic shift in the image of fashion during the 1930s. The female silhouette changed and fashion became a mass phenomenon, a transformation that continued to prove a perfect fit for Man Ray’s images.

Exhibition organised by Rmn –Grand Palais and the City of Marseille

The exhibition is supported by La Vallée Village. 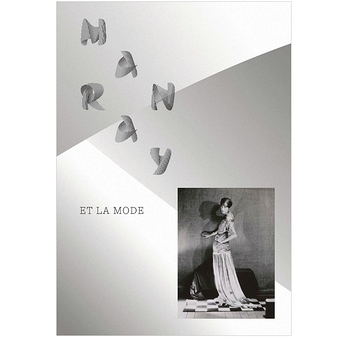 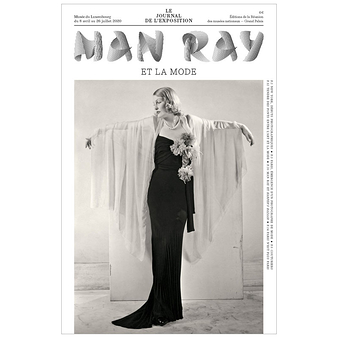 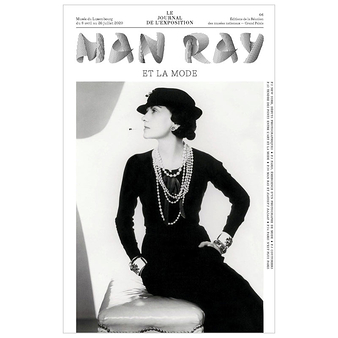 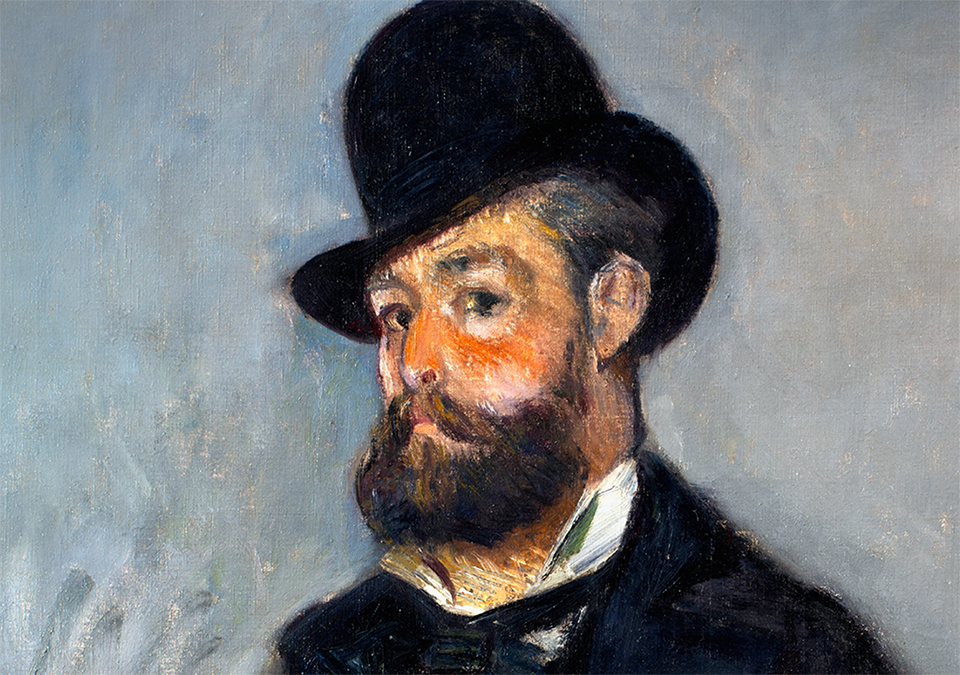